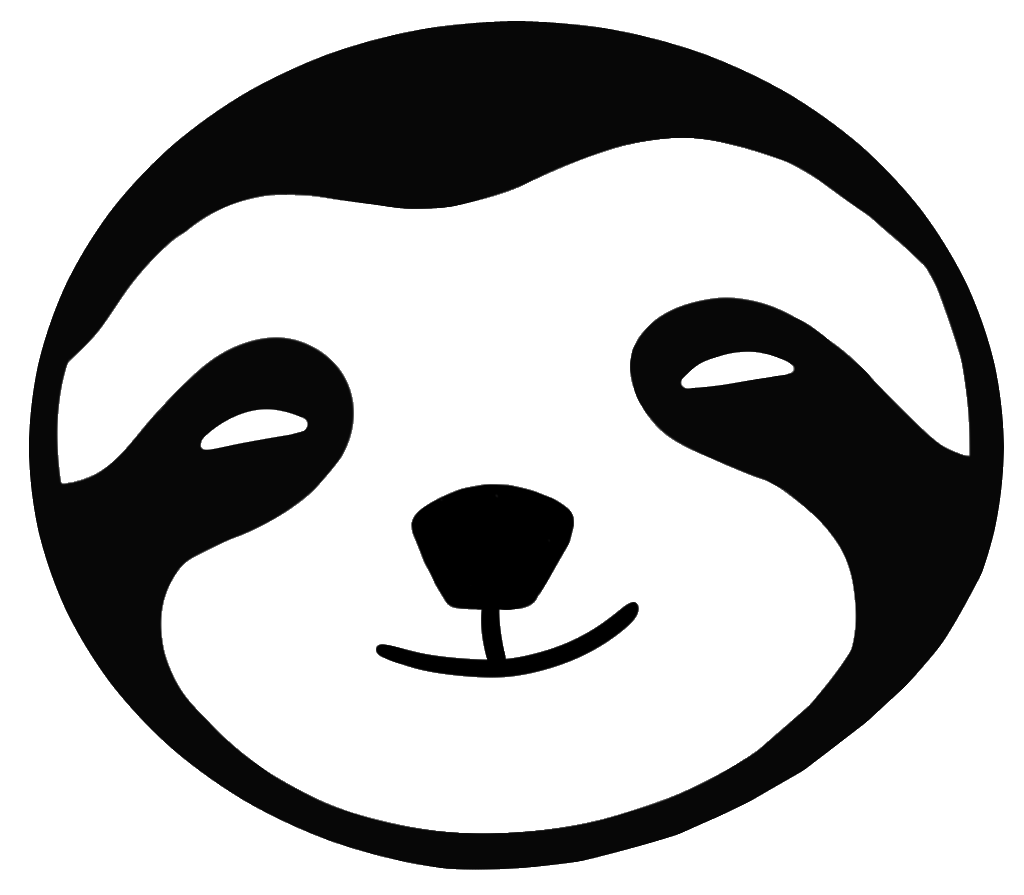 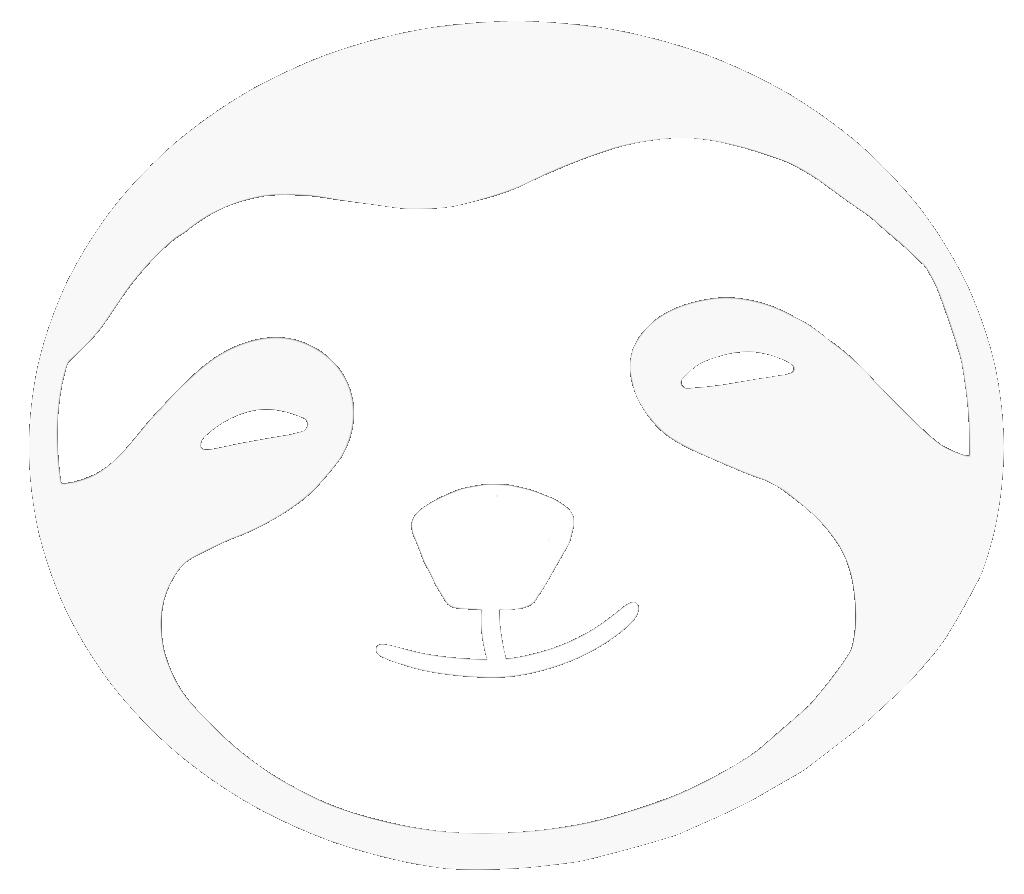 Fun Is What We Do

Did you enjoy the 10 GeoGuessr Tips for Beginners? In this video/article, I share 11 more GeoGuessr tips that can help you out in country streaks or Battle Royale!

As before, I share the transcript of the video in case you prefer reading it (there might be some paragraphs that don’t make sense without the video though). I hope you find these GeoGuessr tips useful!

Welcome guys to another GeoGuessr video where I share some tips with you. In this one I will share 11 tips in total, some more useful some less useful but still. Every single tip can definitely help especially in the new Battle Royale mode. So if you know all of these tips you have a higher chance of winning for sure! Let’s begin!

So the first thing I want to tell you about are the Peruvian poles. The Peruvian poles are the ones with black and white stripes as you can see. Some other countries will have them as well but they are very common in Peru. So if you see a rural location with nothing else these poles are a good indication that you are in Peru.

I sometimes find it difficult to distinguish some of the South American countries so the next thing I have noticed is that in Colombia you often have these painted poles in black and yellow. Sometimes the yellow has a darker tone as well. But yeah, when you see this black and yellow coloring on a pole in South America it is (likely) Colombia.

Speaking of stripy poles I have to mention the Asian stripy poles. So a good way to distinguish some of the Asian countries is by these pole markings. When you see these black and yellow stripes going all the way to the ground it indicates this is Taiwan. So this is a Taiwanese marking. When you see similar black and yellow stripes but not going all the way to the ground, just like a short strip like this with diagonal lines, this is South Korea. And the third one is when you see these narrow vertical yellow and black lines. This is japan and I think in Japan. Sometimes you can have these very narrow lines in a diagonal direction but usually, there will be vertical like this. So yeah, if you see markings like this it is Japan.

So while we are in Asia, let’s talk about languages as well. Some people struggle to distinguish between Chinese, Japanese and Korean languages, so let’s have a look at them. So this is traditional mandarin spoken in Taiwan. You can see these symbols with lots of strokes. Looks very complicated, complex. So if you see lots of these characters it is most likely Chinese. Whether Taiwan or Mainland China. So this is Japanese. In Japanese they have some letters taken from Chinese as well so they will be very similar like for example these. However, in Japanese, you will have a lot of symbols that look simpler like for example this one. Or this one which has like one or two strokes only. That’s a good indication to tell those languages apart. In Chinese, you won’t have these letters. Those are only in Japanese. And Korean language I feel is the easiest one to tell apart because it looks way different, at least to me. In the Korean language, you will have lots of vertical lines, straight lines, and also lots of circles. Lots of letters have circles. It looks much different than Japanese or Chinese so it should be quite easy to tell apart once you notice these circles in the letters and these vertical lines.

I might make a video about license plates in the future but I wanted to mention this one here as well which is an Italian license plate. Italian license plates are very unique in Europe and they look like this. They have a blue strip on both sides and they are very narrow. They are more narrow than the usual European plates which are this wide like the backside of the Italian plate. If you see the front plate that is narrow with blue on both sides. Sometimes it doesn’t have blue on both sides as well probably for some older plates. Well, it is Italy.

Another thing to look for is the low cam. Switzerland and Japan both have low cameras. This is Switzerland as you can see. The low camera basically means that the camera on the Google car is lower than in other countries. And this is japan also with a little lower camera. It feels lower and you also can distinguish the low camera by the wide blur on the Google car. I think it’s better visible in the Swiss example. This blur is very wide in both directions. But keep in mind that some other countries like Taiwan also can have a wide blur. Make sure not to mix up wide blur with generation two camera which I have talked about in a different video. In the case of the wide blur, there will be no circular blur in the sky but in the case of generation two camera, there will be this circular blur in the sky as well.

The next tip will be about how to tell Nigeria apart. Sometimes you just don’t see the follow car. Well, in this case, we do see it. Sometimes you don’t and a good way to tell African countries apart is by meta. But if you don’t see any meta like no snorkel, no bars, no nothing, take a look at the blur. As you can see the blur is a little bit wider than usual because the bars are blurred out. So if you see this a little bit wider than usual blur and you think you might be in Africa, you are in Nigeria.

The next tip is about German coverage. There is a reason why many GeoGuessr players call Germany “Blurmany”. Because of privacy reasons many of the houses are blurred out with these big blocks. And also Germany has this big blur. Generation two camera basically, so it’s also blurred out. The sky is blurred out, the ground is blurred out. Everything is blurred out, so that’s a good indication that you are in Germany instead of Austria for example.

New players often find it fascinating how can someone guess a location like this for example and the answer is simple. It is winter coverage. A lot of countries have winter coverage, however, some have it more. The countries that come to my mind when I think of winter coverage – the first one is Bulgaria, Hungary, Romania, a little bit Czechia as well, France a little bit. But yeah, the main contenders are Bulgaria and Hungary. Those are the two main ones. Oh yeah, let me mention Croatia as well. Croatia has fall coverage mostly, so it can also look quite similar.

The last tip I want to tell you about is probably my favorite one. It’s how we tell apart India and Pakistan. It might sound silly. It doesn’t work all the time but it works like 90-95% of the time. It is called “pants meta”. You take a look at the pants that people are wearing. So for example this is Pakistan. In Pakistan, more people are wearing these wider pants, a little bit baggy pants. It won’t work always of course. There are some people who wear tight pants as well. But when you see a few people wearing these baggy pants that’s a good indication that this is Pakistan. Let’s switch to India for example. In India, people like to wear tighter pants. If you find it difficult to find anyone wearing baggy pants, it’s a good indication it is India.

So these were 11 more tips you can use to improve your GeoGuessr skills, and maybe even win a Battle Royale!

Thanks for watching or reading this article about GeoGuessr tips for beginners! If you have any questions or just wanna join our community, you can do it here:

We use cookies to ensure that we give you the best experience on our website. If you continue to use this site we will assume that you are happy with it.Ok